During my Christmas holidays, I took the time to build a new Hi-Fi amplifier. Not just anyone. A tube amp. Specifically, I ordered a Elekit TU-8200 Stereo Tube Amplifier Kit from TubeDepot. Fedex took its time, but I got it in pieces and started building it. 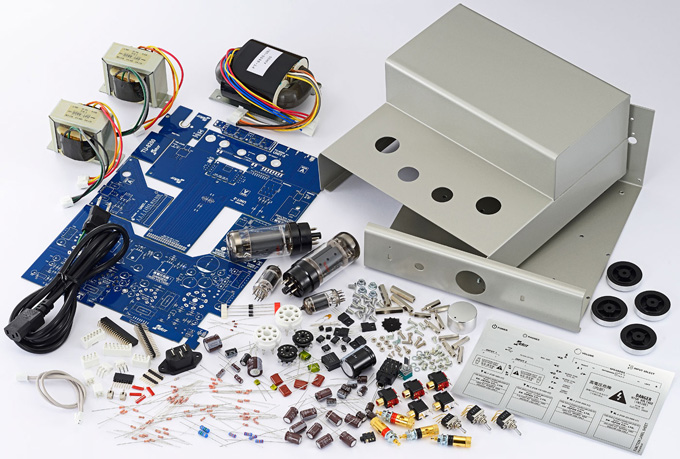 The kit is very well conceived, but not for beginners. The only slightly difficult part is the final assembly when the boards must be soldered together in a perfect 90° angle to adjust themselves well to the back of the case.

I followed the handbook, made all the checks, assembled it, and did all checks on cheap speakers, just in case something started burning. It’s high-voltage stuff so extra care is needed. All good, no fire, no sparks, the typical blue glowing from new tubes, and even some music ! 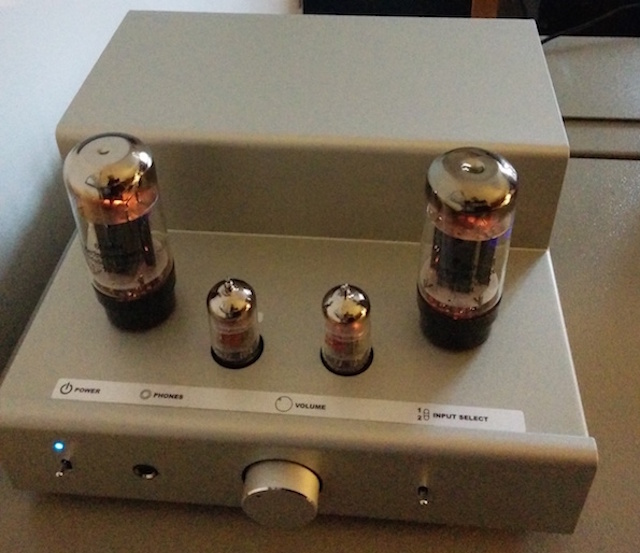 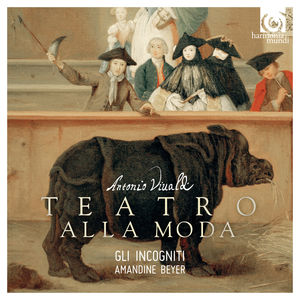 I just can stand up anymore, music never sounded so good on my desk. The only thing I regret is having waited so long to amplify my music using tubes.

Next is trying to upgrade the amplifier with a pair of KT88 tubes. And for next Christmas, a larger project is waiting for my attention.

I swapped the Electro Harmonix 6L6GC power tubes for a pair of KT88-STR from TAD Germany. They are still burning in for a few more weeks before I make my final choice, but right now, Pink Floyd “When the Tigers Broke Free” sounds more than good on them !

I added EZ-Acoustics foam pads under my pair of Edelstein to avoid passing the low frequencies to my desk, and now the sound is much more aerial, it’s almost like sitting on the scene ! 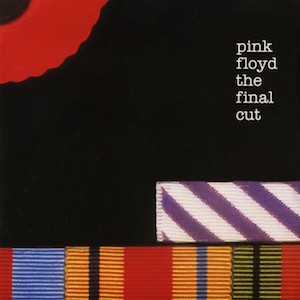